Link to this page

El Jaleo
Order a Hand-Painted Reproduction of this Painting 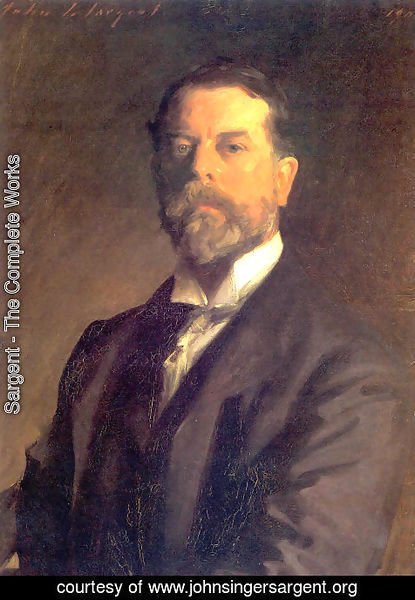 John Singer Sargent (January 12, 1856 – April 14, 1925) was the most successful portrait painter of his era, as well as a gifted landscape painter and watercolorist. Sargent was born in Florence, Italy to American parents.

Sargent studied in Italy and Germany, and then in Paris under Emile Auguste Carolus-Duran.

Sargent studied with Carolus-Duran, whose influence would be pivotal, from 1874-1878. Carolus-Duran's atelier was progressive, dispensing with the traditional academic approach which required careful drawing and underpainting, in favor of the alla prima method of working directly on the canvas with a loaded brush, derived from Diego Velázquez. It was an approach which relied on the proper placement of tones of paint. 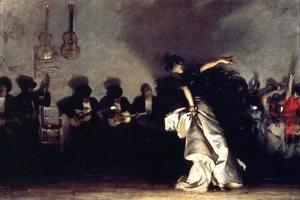 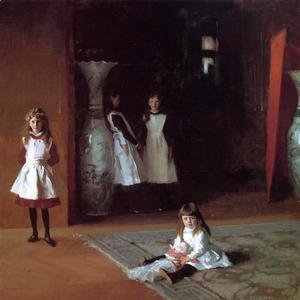 The Daughters Of Edward Darley Boit 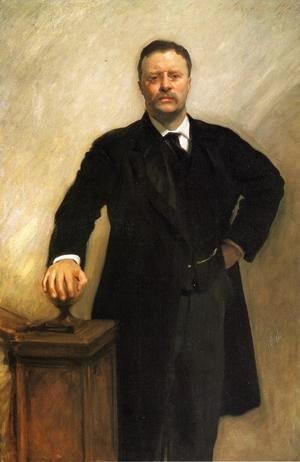 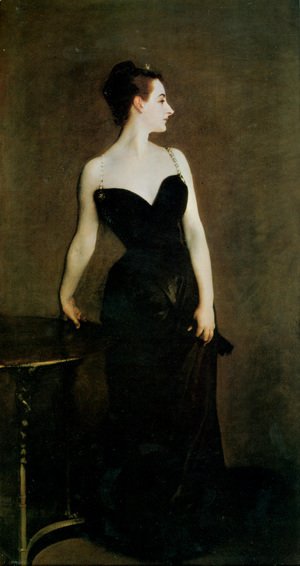 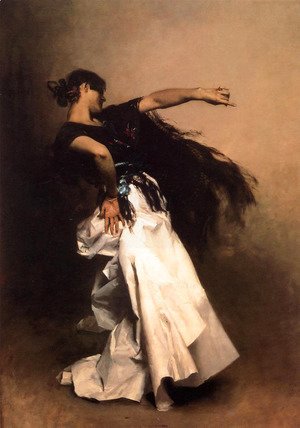 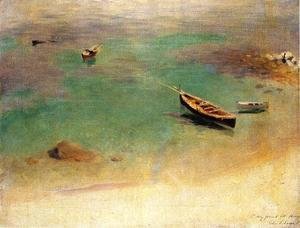 A Boat in the Waters off Capri 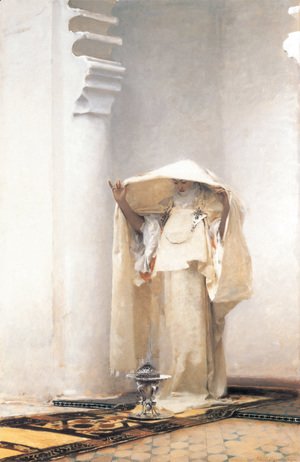 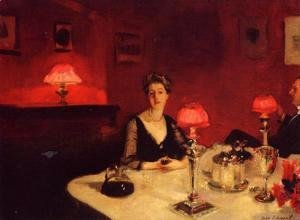 A Dinner Table At Night 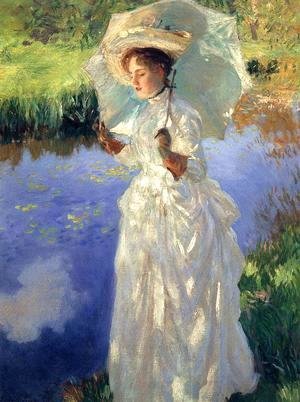 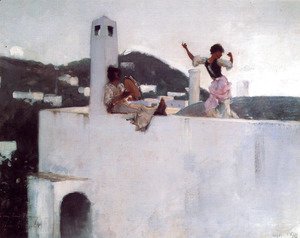 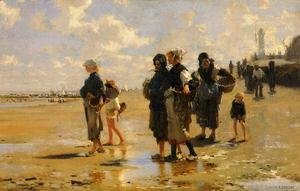 The Oyster Gatherers Of Cancale

Report an error on this page